If you are passionate about your project, we will treat you as our family member.
©Aimtraction 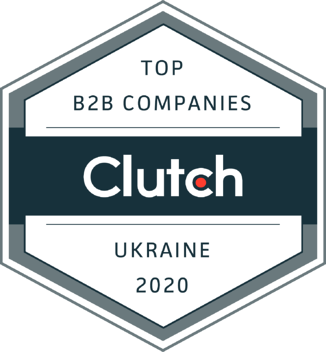 Having a lot of diverse software development experience I understand that using all of my knowledge is only possible in my own company.

When we discuss the project, we see a holistic picture. we can predict the outcome. we can cut expenses even before starting writing the first line of code.

Such our uniqueness was awarded by Clutch. One of the most strict judges in the software development world.

This award could not be achieved without passioned clients:

Oleksandr was an exceptional contractor and we really enjoyed working with him. He was professional, and extremely competent with regards to angular and components. I will be using Oleksandr again without question. He is well worth his rates and is a real team player. 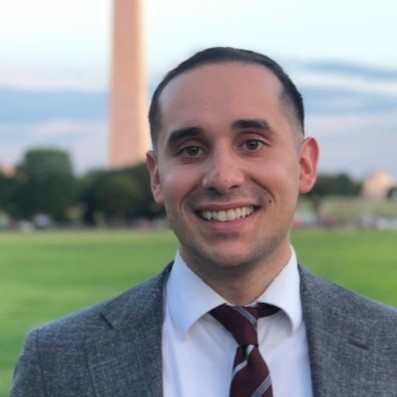 WillCEO EAMode
Alexander played an instrumental role in our team. His fluency with English allowed him to become tactical when interpersonal interactions involved multiple members of the team. He was able to accomplish a variety of engineering tasks and had noticeable growth as a developer. Our use cases were consistent challenges and he was able to rise to each challenge. He had a very forward-thinking mindset and would offer recommendations and take proactive courses of action as well as provide corrective measures when they were needed. 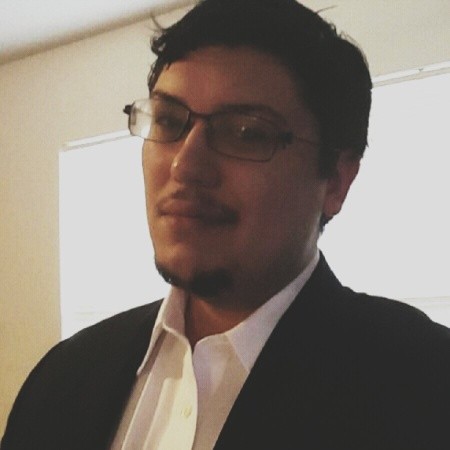 MatthewCTO ShyftAuto
I highly recommend aimtraction. Very professional, talented, and motivated. Their development team can really make a difference in any project. This is our second go around with aimtraction and I won’t hesitate to hire more of their developers. 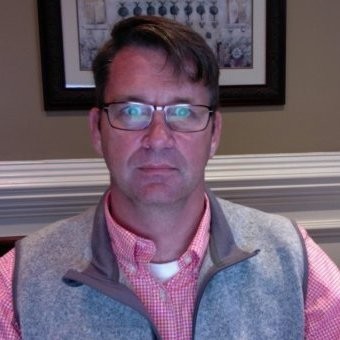 I was born in a small city Novoyavorivsk. The city was founded by a big Factory. A lot of young experts were relocated to the city. New families were created. My native town has won the competition more than once. The reward was given for the biggest amount of the newborns among all cities in Ukraine
But in the middle of the 90-ies , the factory went broke. A lot of adults were forced to find a job, to move abroad.
That days I was a kid,  when our family was facing hard times. My father, as one of those adults, had to start from scratch, change jobs, move from one foreign country to another in order to earn money for me, my brother and my mother.
I don’t remember how old I was, but I do remember that I have given myself a word, one day my city will be the place of happiness once more. Nobody will be forced to leave their children alone while earning money abroad. it was the start of my personal journey.

To be persistent chasing the aim, it must have an initial attraction.
To be able to get some clients, the attraction must be present for them..
To find an investors, there must be attraction.

I am a start-upper deep inside. To be able to create a system of complexity I have started from databases. Comarch famous telecommunication system was the first company I was working for as a SQL-engineer. I must admit, it was invaluable experience. Oracle RDBS, as for me, was the most powerful back to 2008. Mastering the databases there, I decided to move forward.
My next station was an Algorithm developer for German logistic start-up Logivations. I have developed the award-winning algorithm from scratch. It was bin-packing algorithm, to pack goods in optimal way. Due to my knowledge of Mathematics & Physics, which helped me a lot, I managed to create a bin-packing algorithm, to pack goods in the optimal way
Having databases and algorithms under my belt, I decided to create my own start-up based on 3D. The main idea was to keep as many lives as possible, to warn and show people how to avoid tragedic accidents. If only I had launched the project, I could have saved more than a thousand of human’s lifes.
3d, alogirthms, and databases. One day I realized that I haven’t been working with with hight load systems. That day, I started moving towards e-commerse. In a year, I have become SAP Hybris certified developer while wokring for Whirpool and Dusan. The Majors has their own specifics, it is completely different world.

Long story short, We are celebrating our breakthrough world wide. Thanks, Clutch, thanks to clients for believing in us. This is only the beginning of a marathon, where Aimtraction will be better and better each year. We promise to make everything possible from our side to make each year a few new products to be born. Contact us, right now, because we keep passionate clients on a shortlist.